On 26 May 2022 VDD organised counterterrorism exercise "Liedags 2022" in Liepāja that was aimed for operational services and other institutions involved in counterterrorism events to verify and strengthen their readiness to react in case of terrorist attack.

In the last years VDD pays a special attention to improve the response and cooperation skills of the regional units of operational services in case of a terrorism threat, which is why Liepāja was chosen as the venue for the exercise.

Bearing in mind the terrorist threat tendencies in Europe, the scenario foresaw a terrorist attack in mass gathering place. In the framework of the excercise, the responsible services were informed that during a public event at the stadium "Daugava", an armed attack was exercised and a vehicle drove into a crowd of people. According to the scenario, there were casualties as well as injured people with various types of injuries. Cadets of the State Police College took on the role of the victims.

Once arriving at place, the responsible services were imitating rescue measures, providing first aid assistance, detention of suspects and preventing threat, dealing with the liquidation of consequences and conducting investigation. The respective activities were taken in accordance with the counterterrorism plan "Pūlis"1 developed by VDD and approved by the Cabinet of Ministers in 2021.

VDD expresses its gratefulness to Liepāja municipality for the support in organising the exercise. 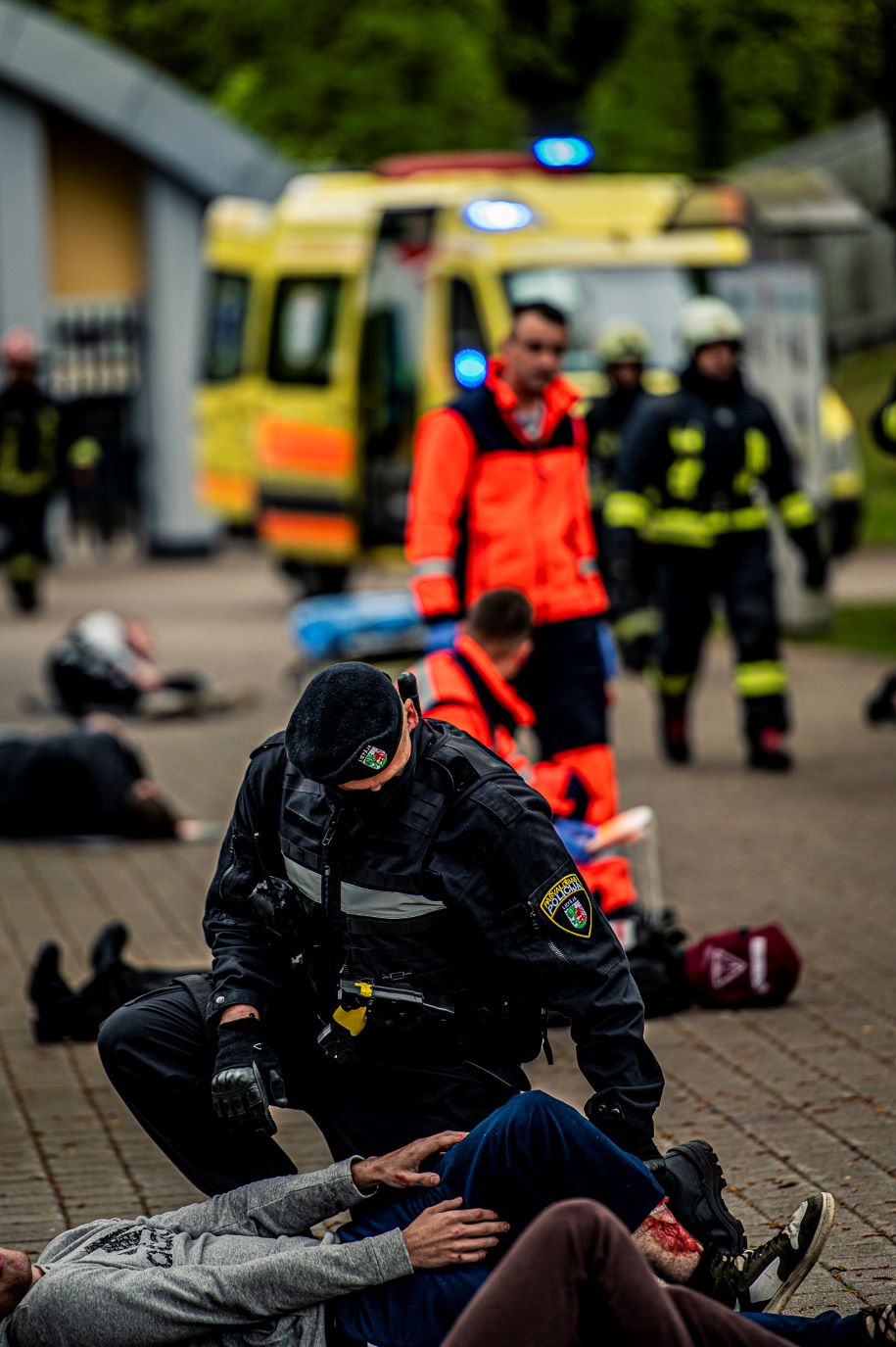 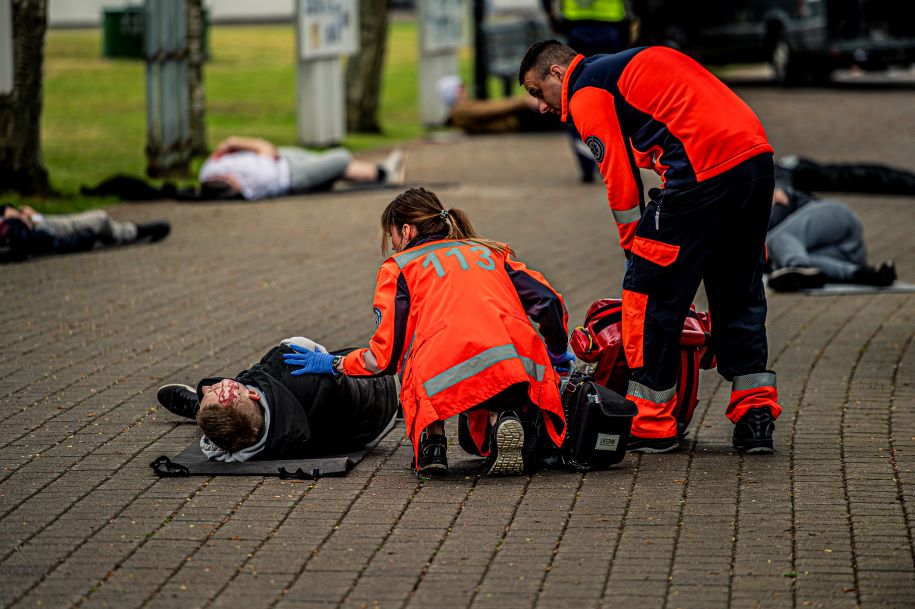 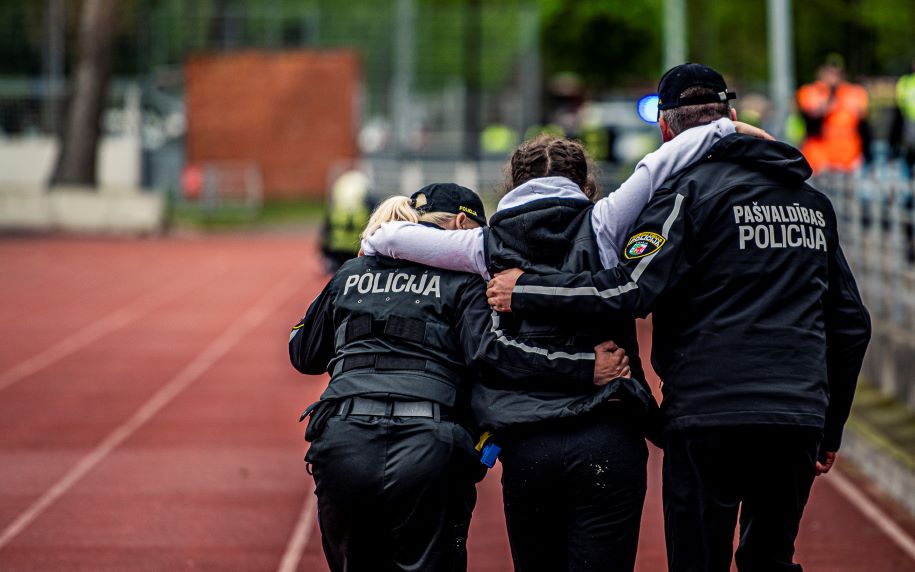 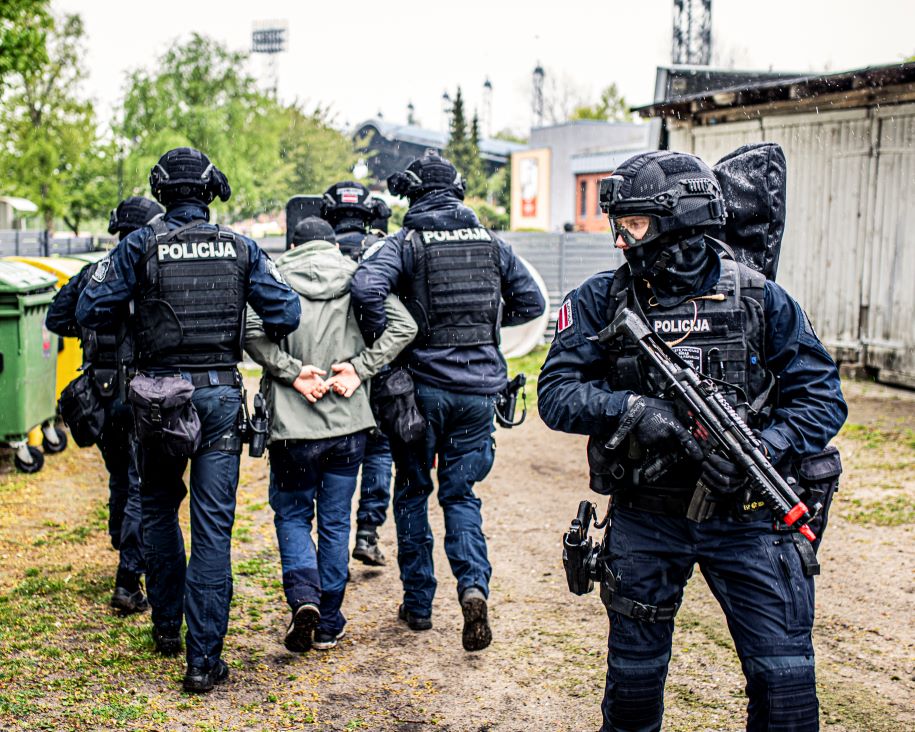 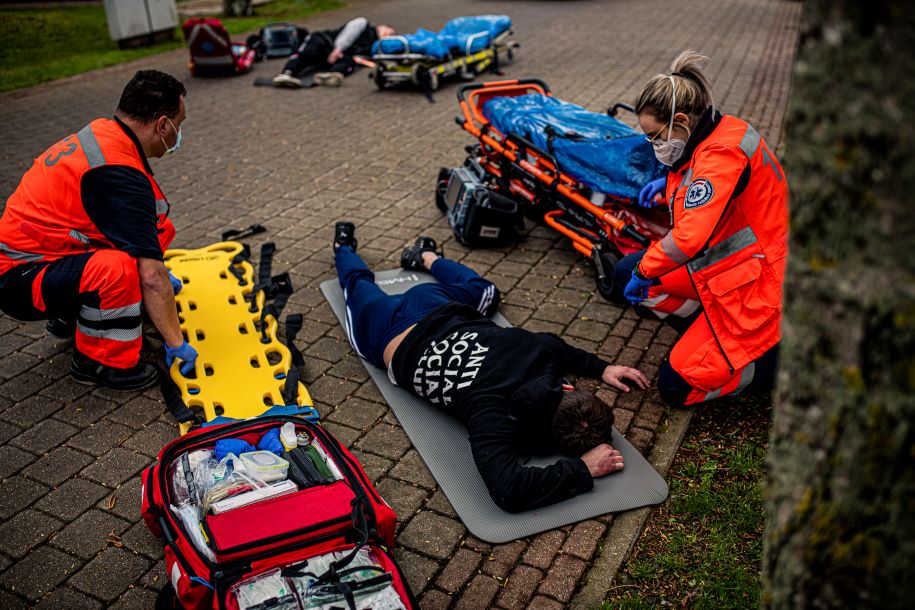 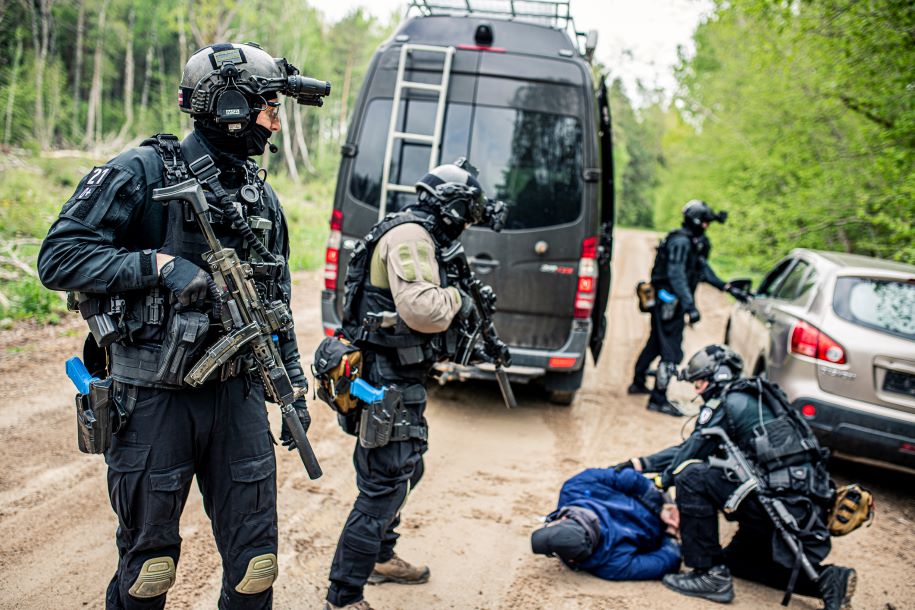 On 29-30 September 2020 in Liepāja VDD organized an exercise for operational services about the required activities in case of a terrorist attack.

About the meeting of VDD’s Counterterrorism Centre expert advisory council

On 17 June 2020 the meeting of VDD’s Counterterrorism Centre expert advisory council was held, in which counterterrorism experts and representatives from various fields had discussions about the most topical issues connected with the terrorism threat tendencies in Europe and in Latvia.

On Tuesday, 7 September, standard terrorism response plans developed by Latvian State Security Service (VDD) were approved by the Cabinet of Ministers. The plans determine the action of the responsible authorities in the event of a terrorist attack.